Ceremony held to Mark US Troops Killed during D-Day Rehearsal 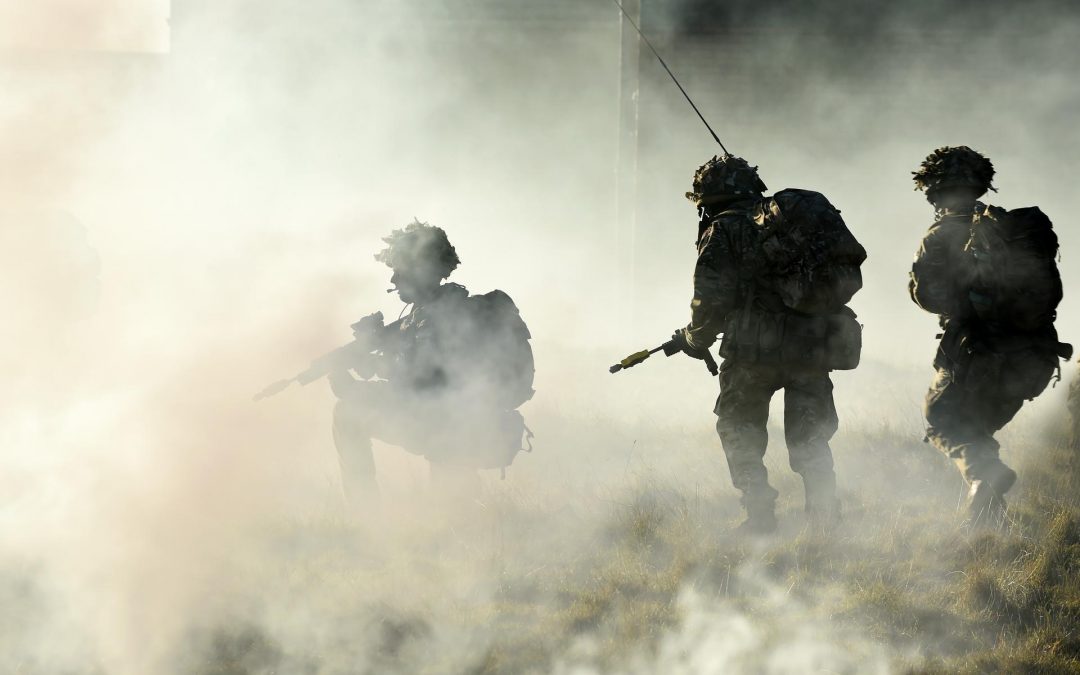 A ceremony has taken place in memory of 749 American service personnel killed by Nazis in British waters as they rehearsed for the D-Day landings.

Exercise Tiger took place 75 years ago, and was the secret mission to prepare for the Allied invasion of Normandy.

The troops were killed on April 28 when a Royal Navy convoy carrying them was attacked by E-boats from Nazi Germany’s Kriegsmarine.

The exercise was kept secret for years afterwards.

A set of bootprints for each of the GIs that died have been laid out on Slapton Sands, in Devon, in their memory.