Its work is also aligned with related Covenant work in Dorset and Plymouth.

If you wish to know more about the Covenant community work in each or any specific Local Authority, please follow the respective link via the the main menu Local Authority drop-down option or at the bottom of the page. 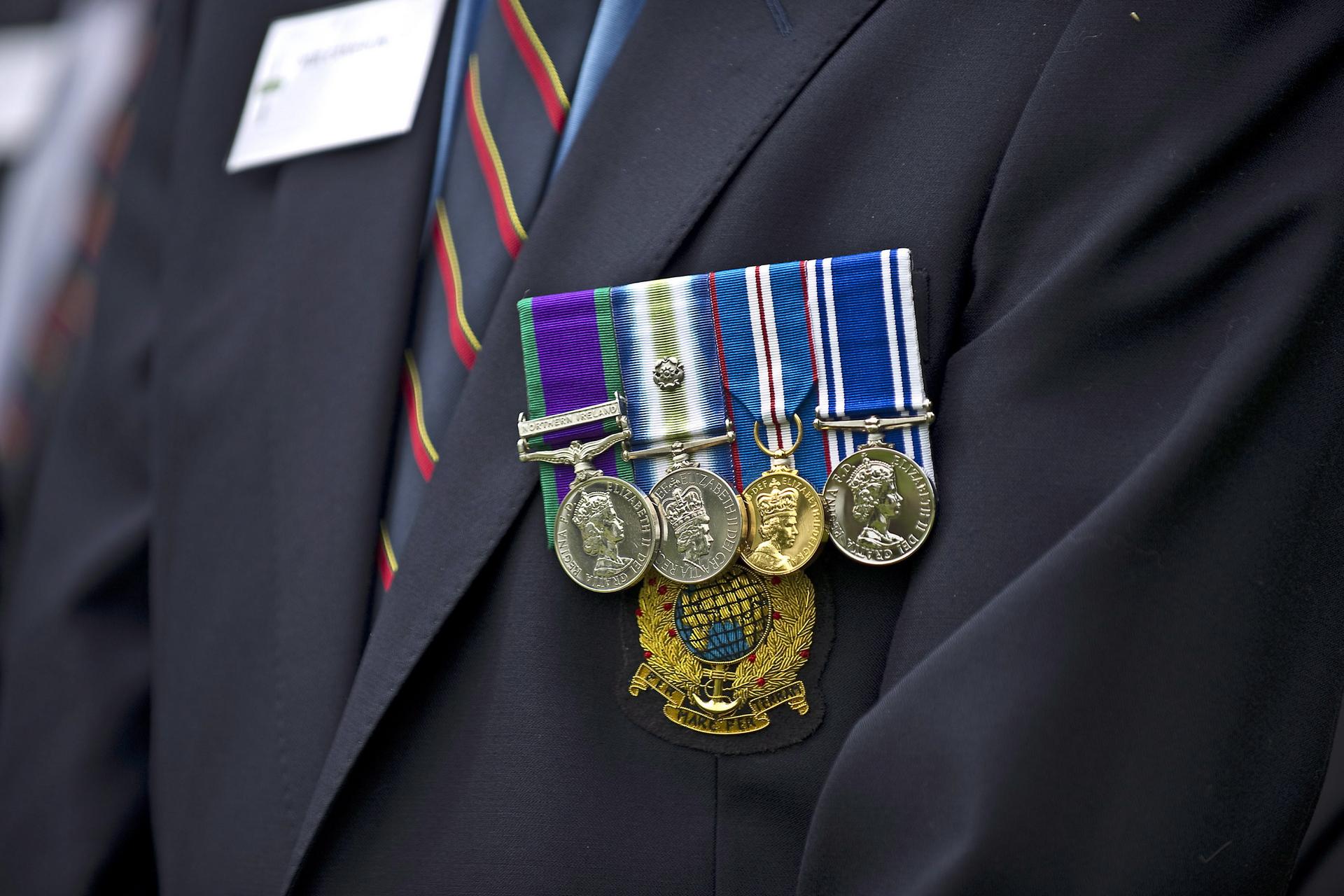 Local authorities in the South West are structured differently and understanding how they are structured will assist being able to access the correct service.

Depending on where you live, local government consists of at least one or two tiers of authorities.

In some areas, local government is divided between a county council (upper tier) and a district council (lower tier), which are responsible for different services.  In other areas, there is a single unitary authority instead that will look after all services.  A single tier authority will be responsible for the delivery of all of it services across the whole area.

In a two-tier authority the county level will deliver some services for the whole area, with other services delivered by a district authority.

In the South West the partner local authorities are tiered as follows:

Other associated authorities in the South West are tiered as follows: